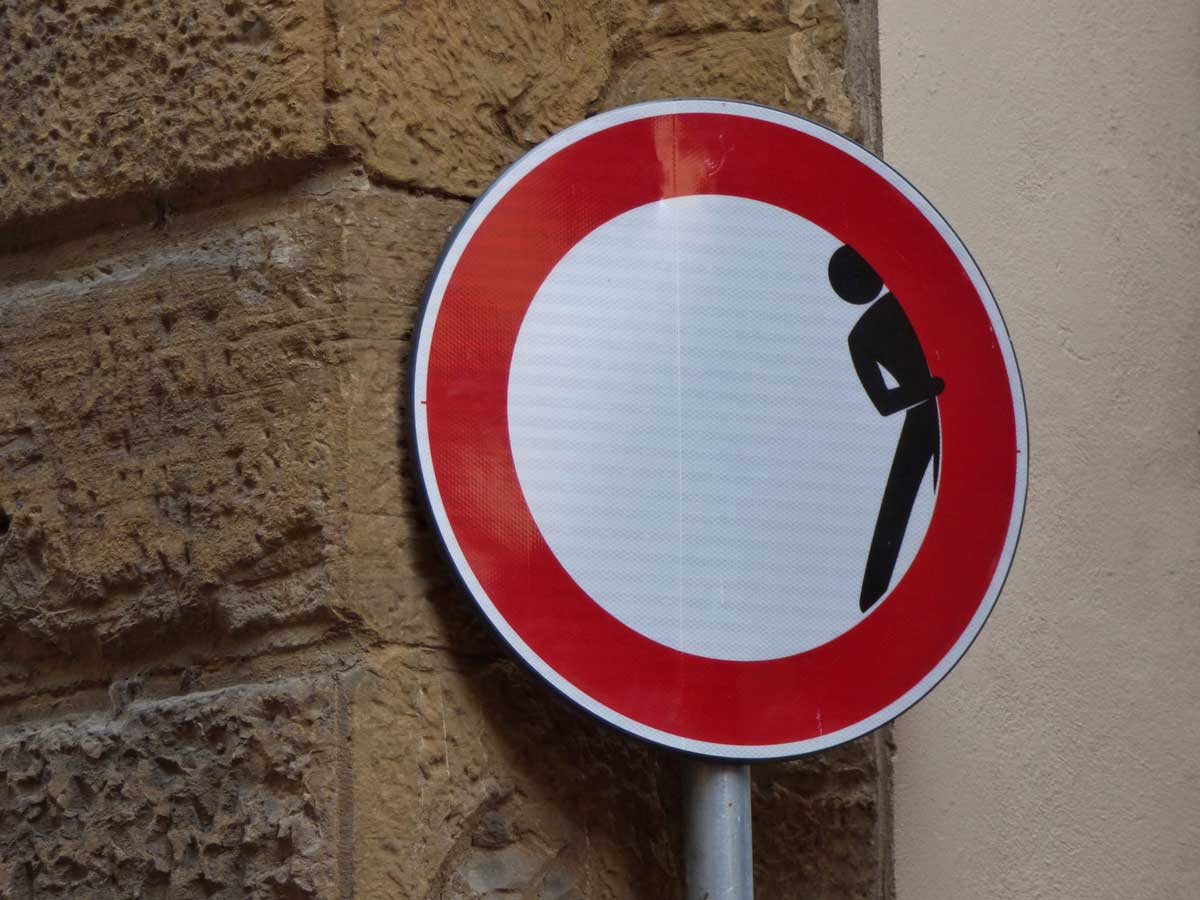 Everyone has a story of “that housemate I had who…” and university wouldn’t be the experience it is without it.

Whether it be the annoying one, messy one or weird one, everyone has a story. University is all about meeting different types of people who you might not have met or became friends with before – so embrace it. Whether it be someone you are thrown into a first year flat with – or you’ve moved in to a house with a group of mates along with this someone, there are different ways to deal with “That One Housemate”… 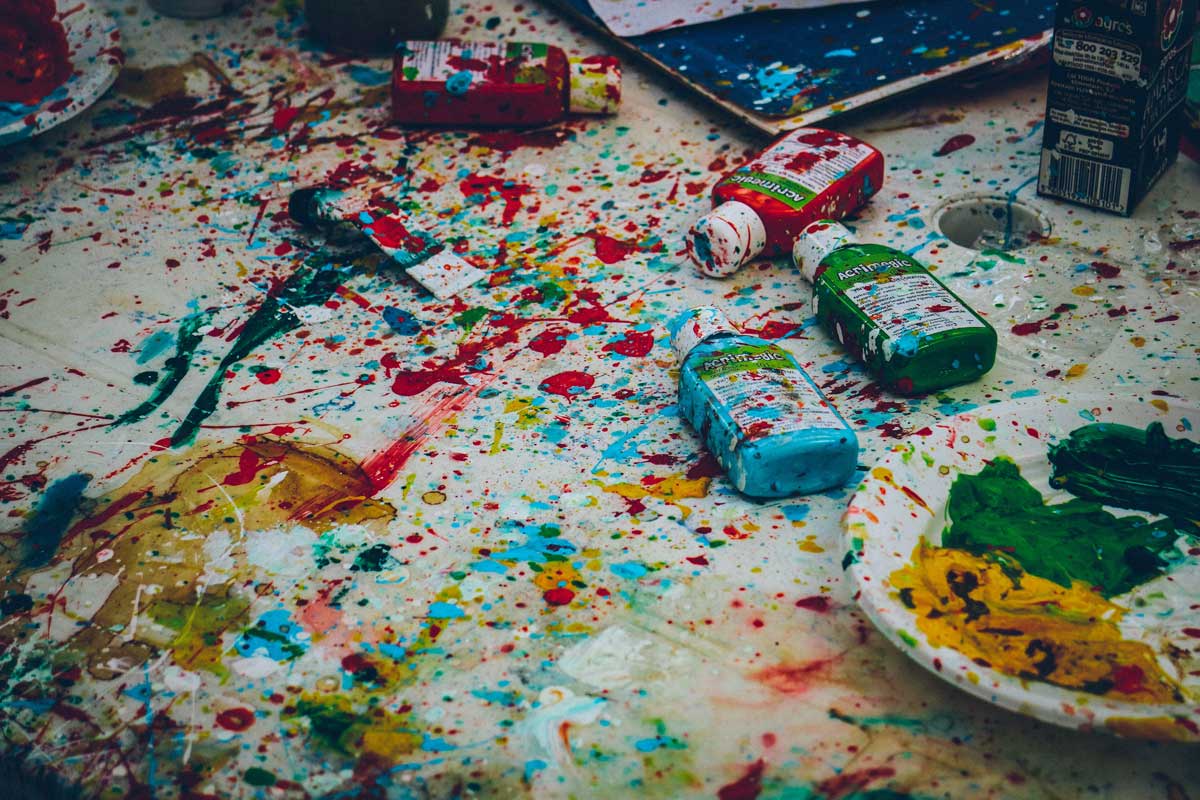 This type of flat or house mate has the potential to be one of the most annoying ones. Just letting it go can be easier said than done, however, it definitely isn’t something to taint your university experience. Everyone can excuse a little bit of mess or some washing up left on the side but unfortunately, some people might think that a magical fairy does their washing up or cleaning which we all know doesn’t happen as much as we would love it to.

Communication here is key, most people are reasonable and will understand your concerns so best to raise and then squash it, it definitely doesn’t need to be awkward. 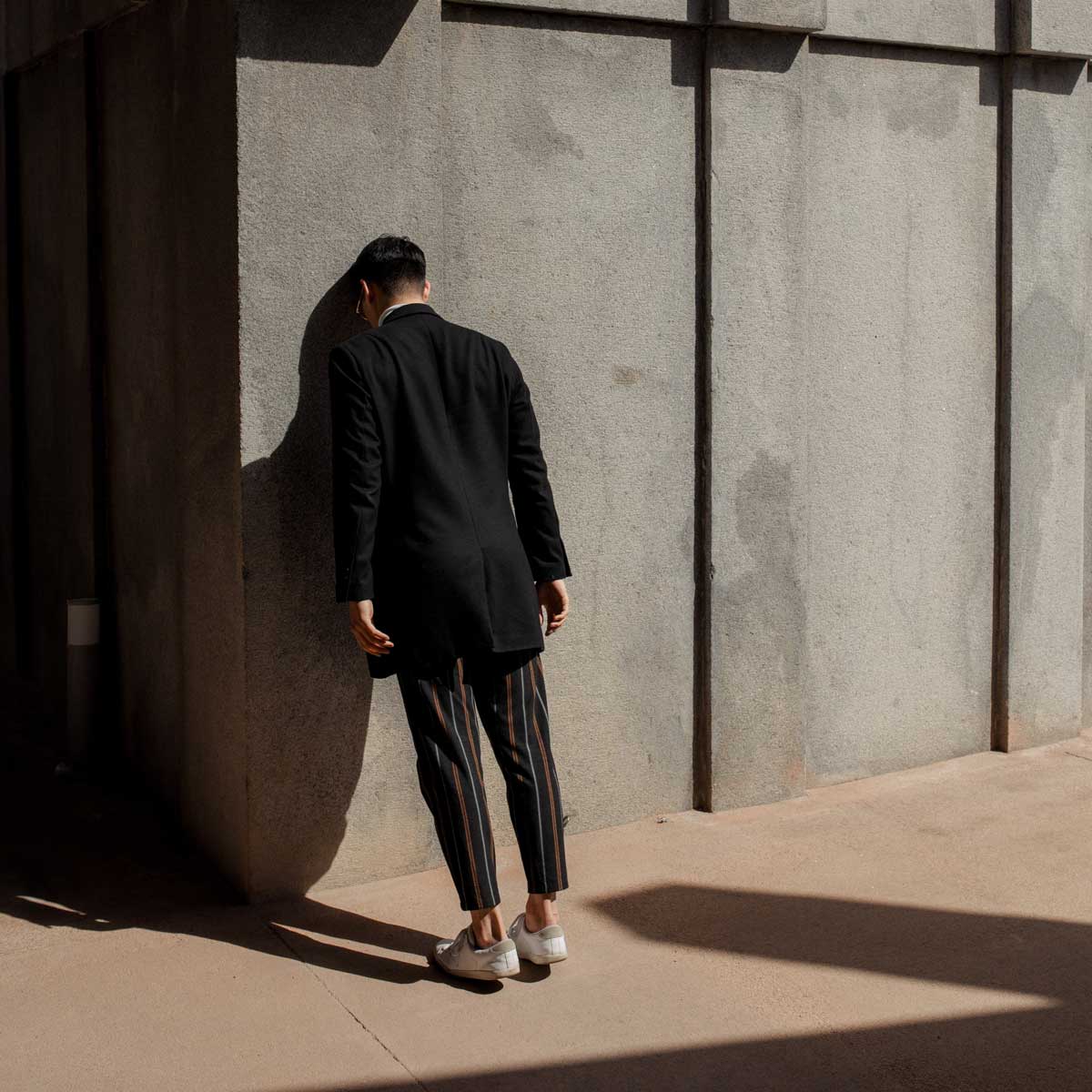 This can also be quite a common occurrence and might produce the best stories. People can be odd sometimes and it’s best to go along with it (until it gets too much).

‘Odd’ can be used to describe many characters and many light-hearted situations but there will always be one in a group at any given time.

At the time, you might question why you chosen to live with this character but when you look back at that time in a few years, you definitely will remember it fondly and chuckle to yourself when you remember some of the stories.

The One You Never See 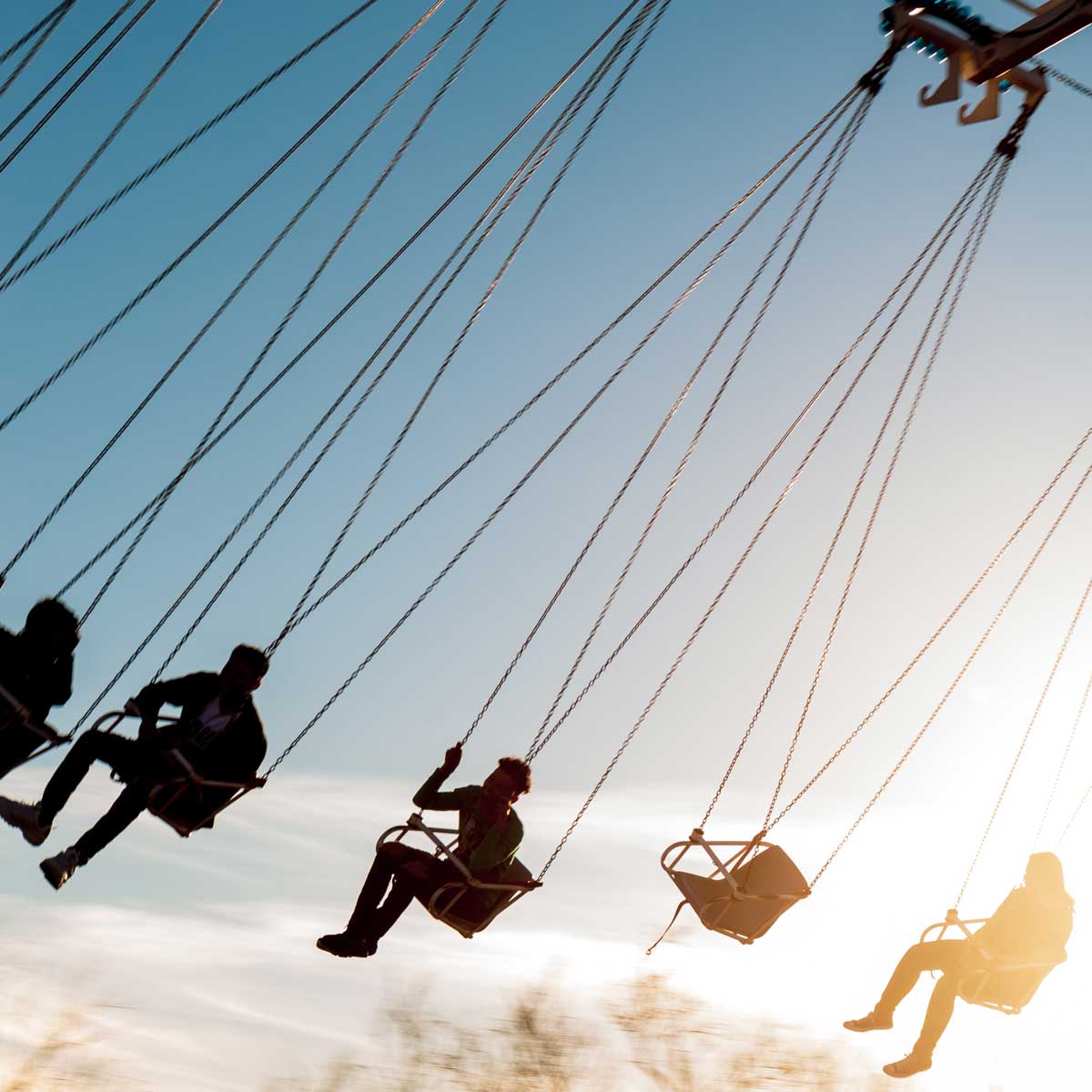 Another type of housemate you might encounter (or not) is the one that is just never there. This can come in a couple of different forms, one being that they are always in their room, so you don’t know whether they are there or not and one where they are just genuinely never at home.

The latter is probably a social butterfly with lots of friends everywhere. Don’t take it personally, they will be around occasionally but there is just not enough days in the week to socialise with everyone.

Just remember “That one housemate” will lead to plenty of stories and memories to enjoy, laugh and possibly cringe at for years to come.

Have you experienced that ‘one’ housemate already? Tell us your stories and anecdotes – we’d love to hear them! 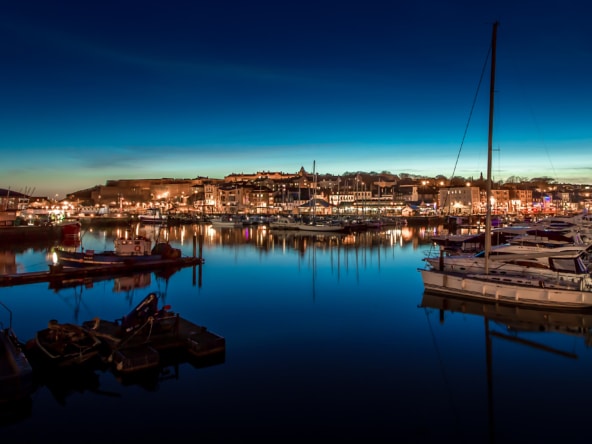 Life as a student in Plymouth

Plymouth is a a vibrant seaside city, and an exciting place to study. Whether you like the hustle and bustle of city life or looking to live somewhere you can easily escape to the rural countryside and stunning beaches, Plymouth might be the perfect University town for you.
Continue reading
by Admin Metro 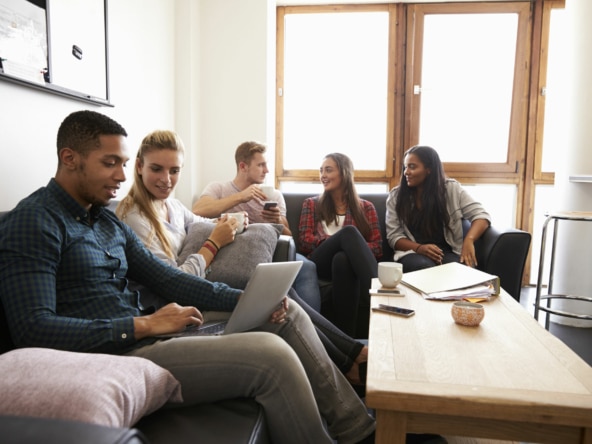 Our guide to student life in Preston, including finding the best accommodation near to Preston's nightlife and amenities.
Continue reading
by Admin Metro 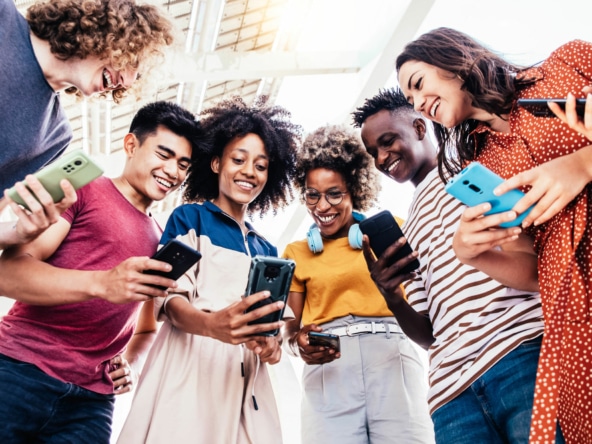 A few tips and considerations for navigating your first semester at university.
Continue reading
by Admin Metro

Please enter your username or email address. You will receive a link to create a new password via email.